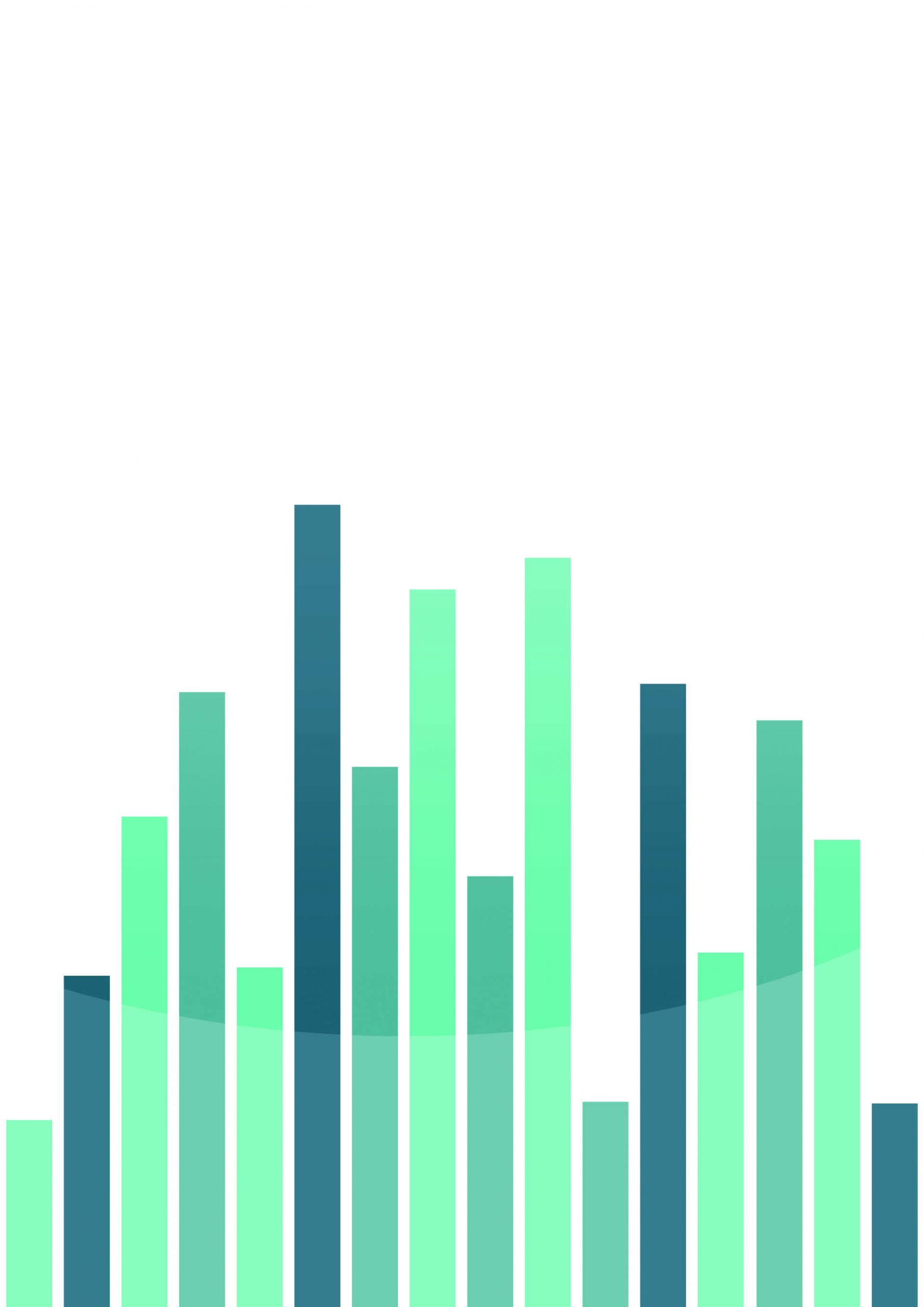 Why You Need Call Center Reporting

When it comes down to it, math is everything. From the amount of hairs on your head (zero, for some of you) to the speed of light, literally anything can be tallied, counted, or calculated if given enough effort and resources. Numbers make sense of obfuscations. They help us keep track of the things in life that matter most to us. For instance, lots of people journal their diet and exercise regimen to attain a better understanding of possible food allergies or to record over time how much weight they’ve gained or lost. Some people use apps that display and keep track of their finances to render greater overview of their personal spending habits. Why do they do this? Ultimately, it’s to gain an objective sense of “what’s going on” and pinpoint areas that need change. It’s the same reason why businesses focus so much on analytics and reporting. Relying heavily on numbers is a very intelligent thing to do because simply put, numbers don’t lie. They expose necessary truths, veracities that lead to improvement.

Call center analytics or reporting allows you to actively watch and evaluate the performance of your call center campaigns and individual agents through various analytics. With our call center software, you get access to various kinds of reports to track your activity. In order to give you a better understanding of call center reporting, we will detail some of the most important reports offered.

As a manager in our cloud call center, you have access to a real-time campaign summary screen that shows you various live statistics. There are also campaign-specific and server-specific real-time reports. Whatever the case may be, these reports will be available to you at a moment’s notice so you can keep yourself, other managers, finance executives, and your technology teams in the loop.

Another selectable option is for inbound. If selected, the report will include inbound calls for the in-groups allowed for the campaign and only will only show inbound calls coming into those selected campaigns. If you select inbound only, then the statistics will change to inbound-only statistics, such as average hold time.

Outbound reports are vital to measuring how successful your campaigns are and if you’re accomplishing your goals. Using statistics and metrics provided, you can determine what changes to make to increase conversions or sales.

Summary of the outbound dialing for the day for a specific campaign or set of campaigns. The sections show:

Seeing and understanding what’s happening with incoming calls is crucial to the organization and success of your in-groups and inbound campaigns. Using statistics and metrics provided, you can determine what changes to make to increase service level or sales.

This shows the breakdown of the basic call handling stats across the user-selected multiple in-groups:

Similar to the standard inbound report, except in a different format that includes some new information. Shows for the selected in-group the breakdown per day of the basic call statistics.

Shows all of an agent’s time-related metrics for their activity in a single report, allowing you to see how an agent’s time is spent compared to other agents. The report tracks statistics from start time, to agent activity such as Pause, Wait, Talk, Disposition and Dead time, including paused time broken down into its reason for pause such as a lunch break.

Accounts for an agent’s pre-defined shift while they are logged into a campaign. It tallies the statuses that each agent dispositions, along with Pause time, wait time, and disposition time. Combined with the talk time, this shows how an agent is using their time during their shift in a campaign.

Similar to the agent performance detail report, except it does not show time associated with agent activity. For outbound campaigns it includes a useful field for the percentage of Do Not Calls (DNC) out of Contacts. This is a good way to compare the numbers of DNCs versus leads that agents are receiving.

Reporting with our cloud center software gives you a variety of ways to track and compare call center analytics, your agents, and the overall success of your campaign/s. Keep track of your most current campaign statistics with the Real Time Main Report. Track the efficiency of your outbound calls with Outbound Reports. See how well you handle and direct incoming calls with the Inbound Report. Lastly, track and compare your agents performances with a variety of Agent Reports.

Interested in how our Cloud Contact Center fits in with your company? Try Dolphin Dialer for free today. No credit card needed.

Choosing the Best VoIP Provider for Your Business

The 4 Most Important Customer Service Metrics to Track

Customer Loyalty: Your Guide to Maintaining It

6 Customer Service Trends to Watch Out For in 2022